The future of tourism is customisation

The future of tourism is 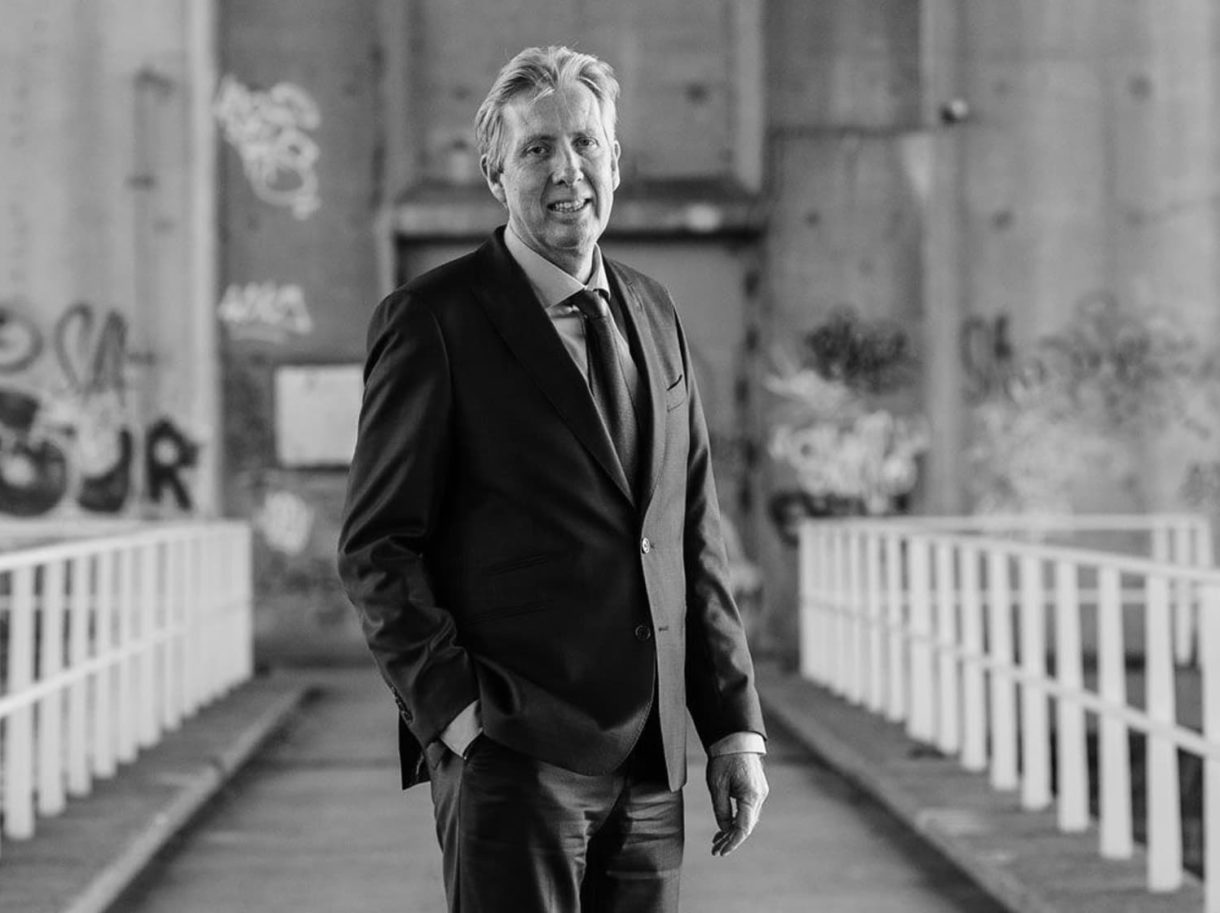 This is an article from the magazine ‘Travel to Tomorrow‘.

Dutch professor Jan Rotmans is an expert on the subject of transition management and sustainability who is much sought-after, both at home and abroad. As a ‘progressor’, he also endeavours to translate theoretical transitional science into concrete actions and advice for entrepreneurs, governments and organisations. The most frequently quoted phrase from Rotmans is: “We are not living in an era of change but in a change of era.”

Jan Rotmans has identified specific challenges for tourism. “It is one of the most rapidly growing sectors worldwide, but we are gradually realising that it is one of the most damaging sectors when it comes to ecology and the environment.” However, neither the travel sector nor the consumers are questioning the model. “The idea that they should go on holiday less or differently is a bitter pill to swallow”, he observes. In his opinion, there is a distinct lack of pioneers, or heroes, in the tourism sector, whose behaviour can be emulated. Jan Rotmans believes that the major transition will occur in tourism within five years from now. In other sectors, such as energy and care, these transitions are already under way. As a result, a third to half of the companies fail. He warns that the majority of operators and tourism organisations may not survive. “They are too cumbersome, too bureaucratic, have excessive overheads and are insensitive to signals from outside. This likely means the end of the huge tour operators and travel agencies that we have today.” Organisations that will survive the transition are the ones that are highly versatile and can provide customisation. According to Jan Rotmans, that is the tourism of the future: “Much more diverse than now. With infinitely more opportunities, both close to home and further afield. Much of which will be personalised, or customised. It will also be largely sustainable and circular. Quality will become increasingly important; people will pay for it and will demand quality in return.”

Previous article: From the old system to the new
Next article: The Lime, heart of a flourishing place
Eva De Groote Jan Rotmans Travel to Tomorrow magazine