From the old system to the new

The transition: which role suits you? 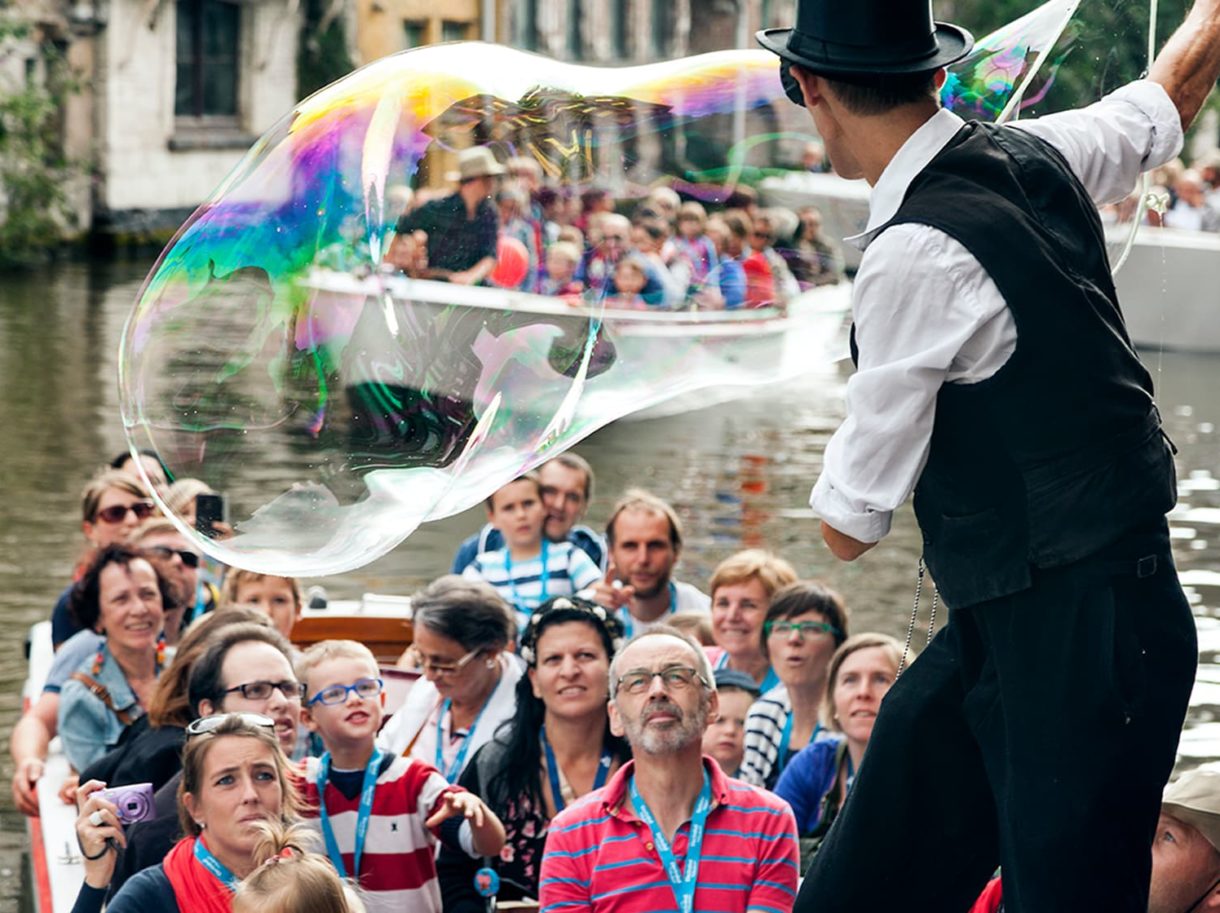 This is an article from the magazine ‘Travel to Tomorrow‘.

Being aware, taking responsibility, connecting and collaborating: the four ingredients for making the transition from a tourist destination to a flourishing place and community. We explained that entrepreneurs are happy to make a contribution. The government is listening and trying to find out how to strengthen its role. And there are also people who are proud of their place, who offer hospitality with an open heart. Residents, entrepreneurs, policy: all place keepers. And what about you?

Being aware that everything is interconnected …

“As simple as that. The policy in Vlieland, one of the Wadden islands in the north of the Netherlands, is honest and simple. The local economy in Vlieland is mainly centered on recreation and tourism. The success of Vlieland is its natural, small-scale, peaceful character with few cars. The residents love their rural views and the interaction of sand, wind and water. They share their personal relationship with the island, when asked, with the tourists. In order to retain this character, the municipal council made a simple but far-reaching decision. No further overnight accommodation will be built. If the available tents and hotel beds are full, you’ll have to come at another time. This is incredibly courageous and also very straightforward. For me, it’s a powerful decision, which means that the relationship between Vlieland and tourism will not end in tears.” — Bart Rondas, VisitGent

And that everyone can realise something

Others demonstrate how, as an aware individual, you can realise major achievements: Lanzarote stayed authentic thanks to the vision of just one man.

“Thanks to the impact and courage of the artist, architect and resident of Lanzarote, Cesar Manrique, no highrise buildings were built, the colours of the buildings are traditional and there are no high-impact advertising boards. That’s why I think it’s such a great example. As a result of this powerful vision, Lanzarote has not lost its authentic style and unique landscape. And this is precisely why so many tourists love the island. Lanzarote is a rough, barren and rugged island with numerous adorable, modest little villages. Despite the fact that Lanzarote is dependent on tourism for its economy, the island has not gone through the same development as many other sunny destinations: a coastline covered with high-rise buildings with bold colours and shapes. Cesar Manrique believed in sustainable tourism long before it became fashionable. He showed that the very nature and authentic character of a place can be retained without eliminating tourists from the area.” — Filip Standaert, Handelsreizigers in ideeën

You are part of ‘everyone’ too

Transition means a great deal of uncertainty and is complex to summarise. Author Deborah Frieze sees two movements that offer alternative methods for being and doing in the transition from old to new. She summarises these movements in two curves (see diagram). To the left, you can see the creation, growth and decline of the current system. This could include an economy which is fed by petroleum or the industrial production of food. Mass tourism is another example. To the right, the new curve starts: the emergence of alternatives, such as renewable energy, organic food and tourism that thrives in flourishing destinations. At the moment, we are somewhere in between the two flows, right in the transition. Deborah Frieze uses this diagram to show how people and organisations can each contribute to this process of transition between old and new. She calls upon everyone to take action in their specific locations, in collaboration with others, to bring about a change. And she says that everyone can take part. Because every major transition requires pioneers, but also people who highlight the initiatives and make connections. Certain people are required to look after the old system until the upgrade is strong enough, and some build bridges between what exists now and what is being created.

What are the roles in changing times? And what suits you?

Pioneers experiment with alternative ways of thinking and doing. They implement new initiatives or create systems that contrast with the dominant flow. Pioneers are often misunderstood or feel alone and invisible as the people around them don’t understand what they mean or what they’re doing. That is why connection between pioneers is so important.

Highlighters help to raise the profile of the alternatives. Their focus and stories allow others to discover the new things, to understand them and to get enthusiastic. Not only best practices deserve attention in this context. Highlighting is also intended to be a learning opportunity, a chance to share and connect. Highlighters are curious, love to tell stories and have an image of how the new world should look. They help us to make smart decisions.

Protectors offer the pioneers space, opportunities and the freedom to nurture and test their ideas. Transitional phases also require breeding grounds where experiments can take place and also fail, where things can be learned and inspiration gained. Deep within institutions and organisations, they offer pioneers adequate protection for their experiments.

Caretakers guide the systems through transition periods. While experiments are being conducted and learning is taking place, the process also requires people who simply continue working according to the old system, to ensure that no vacuum is being created between what there is and what there will be. Caretakers ensure that today’s life carries on and take care of the transition from the old to the new. They keep the current system on track until the new one is strong enough. They keep an eye on the difficulties for people in the old system and take care of anyone suffering uncertainty, loss and change.

“Rather than identifying what the change will be, leaders need to identify and lead processes for engaging the necessary stakeholders in emergent change processes.” — Gervase Bushe

The creator of this transition diagram suggests that we have all believed, for too long, that change comes from other people. But in living systems, we need everyone. All four of the roles help the transition to take place. Then comes the question for the place, residents, entrepreneurs and place keepers: if the current approach cannot create solutions and new things are required, what contribution can each of us make?

Where are we now? What role could you take on? What do you need to get started? Who can support or inspire you?

Previous article: Order a printed copy or download the magazine
Next article: The future of tourism is customisation
Travel to Tomorrow magazine