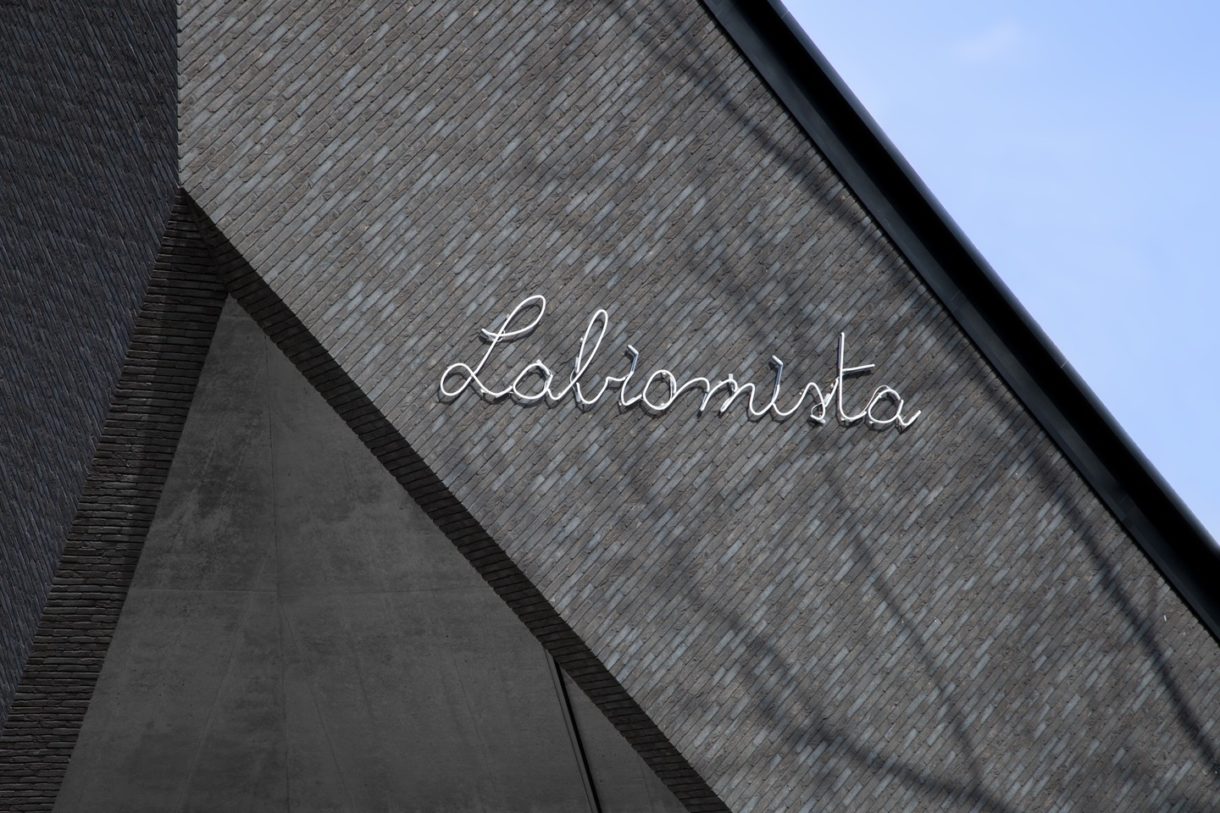 Tourism of the future

Flemish artist Koen Vanmechelen is an internationally-renowned, interdisciplinary artist, and also one of the most versatile thinkers of our era. He places himself at the confluence of art, science, philosophy and the community. He travels the world, like an eternal nomad, searching for answers to fundamental questions about hyper-current themes, such as identity, diversity and globalisation. All these answers are blended together in the impressive artworks and projects he creates; LABIOMISTA in Genk is his most recent achievement.

When art and nature become one

LABIOMISTA is a unique, evolving artwork. The site adds to the international appeal of the city of Genk and the surrounding region, but is much more than a mere tourist attraction. In collaboration with the City of Genk, VISITLIMBURG, the Government of Flanders and several private partners, Koen has developed a project on the basis of the region’s mining heritage and the old zoo in Zwartberg. The project reflects his vision on identity, fertility and biocultural diversity. In a sense, it gave Vanmechelen the opportunity to create his own wonder lab: a garden of order and chaos, an arena of culture and nature.

Vanmechelen’s art project, which is somewhere in the middle between the inhabited world and the wildlife of Genk, merges with a large piece of nature, which he has chosen to leave intact. The former director’s villa was also refurbished from top to bottom—albeit with respect for the past—and the building was renamed Villa OpUnDi. In addition to Vanmechelen’s open-air exhibition with countless artworks and installations, the site also has a space for education and workshops. The Ark and The Battery, an extraordinary greenhouse and a vast eagle’s enclosure, which are part of Koen’s workshop, are the final elements of this mix.

The soul of the place as a starting premise

With LABIOMISTA, Koen Vanmechelen succeeded in perfectly capturing the spirit of the future of tourism in Flanders. He sought to bring out the soul of the place and give it a voice through his contemporary take on the interaction between animals, nature, science, the local community and entrepreneurs, and the visitor’s gaze. The interaction between the many visitors from around the world and the local, diverse community contributes to a meaningful development of the region, creating a unique experience for visitors.

In search of Genk’s DNA

Wim Dries, the mayor of Genk, explains the raison d’être behind this unique project, which started from the city’s DNA. The city’s assets of diversity and multiculturality were the starting premise to begin developing a project in which art, culture and nature are connected. The added value of this project lies in the close involvement of the local population—they came up with the idea of doing something with this ‘wounded place’—enabling LABIOMISTA to give something back to visitors and the community. As such, mutual relations are established between the visitors, the locals and local entrepreneurs.

Do you have the time, and are you up for getting inside the heads of Koen Vanmechelen and Wim Dries and listening to their comprehensive vision on the LABIOMISTA site? Then watch the video of the keynote that they gave during the Travelling to Tomorrow summit on 12 and 13 September 2019 in Bruges.