From What is to What if…? 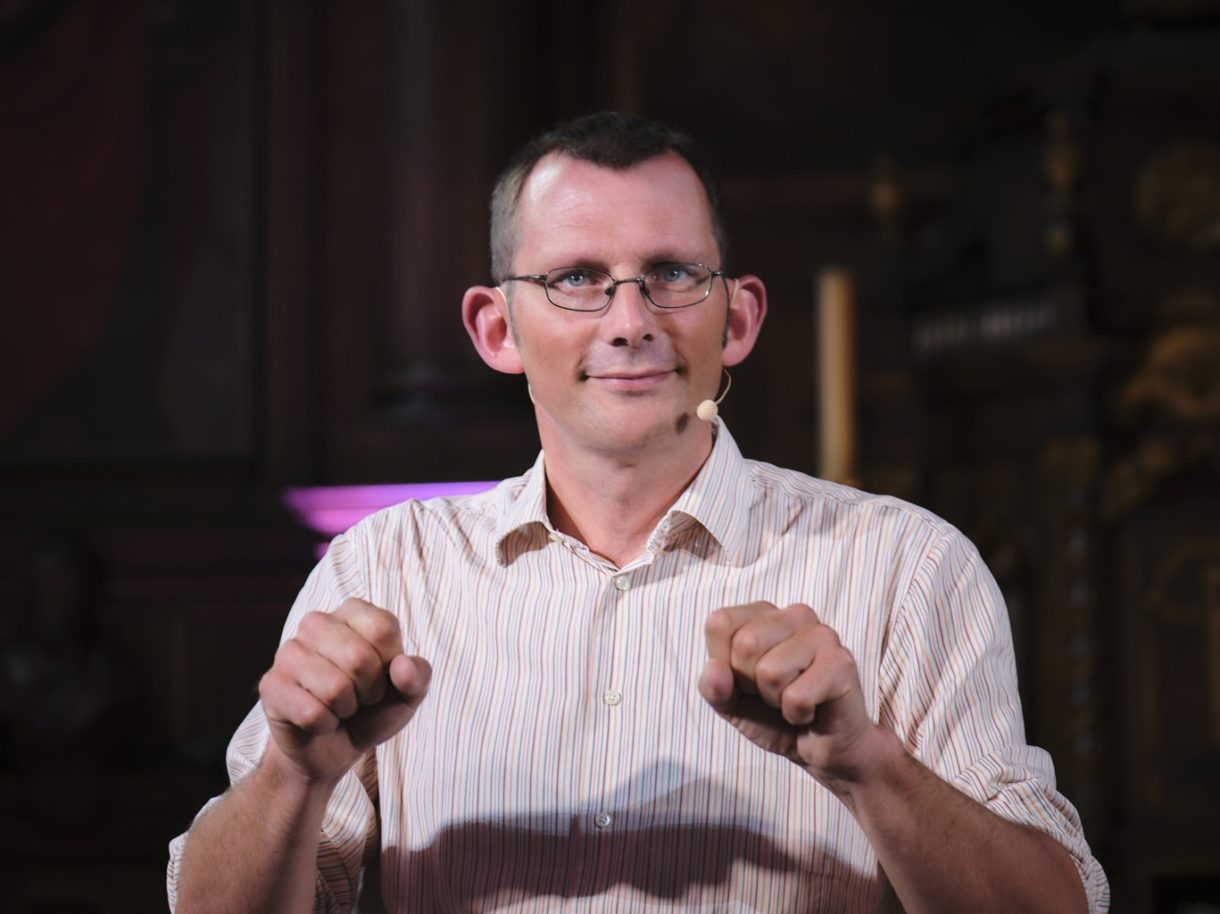 Unleashing the power of imagination to create the future we want

Rob Hopkins is best known as the founder of the Transition Network, a radically hopeful and community-driven approach to creating resilient societies powered by community-based imagination and locally generated energy. Since forming the Transition Town Network in Tones, England in 2005, Rob has witnessed and nourished several thousand initiatives in over 40 countries and has also overseen the development of numerous practical tools to assist communities in becoming better equipped to shape their own destiny.

Rob Hopkins not only inspires us with myriad examples of community achievements, but also by demonstrating how tourism enterprises could both benefit and contribute to the places where they do business.

In his presentation during the Travel to Tomorrow summit, Rob concludes that today’s society faces two major challenges. On the one hand, we are facing a climate crisis in which CO2 emissions are rising and we need to act quickly and accordingly. In his keynote, he seeks a way to bring this problem alive in our storytelling and by thinking about what the tourist industry would look like if it declared the climate emergency and decided to act accordingly. On the other hand, he explains that our creative thinking and imagination are under threat. According to Rob, there’s a link between anxiety and imagination. In 2020, we’re dealing with ‘The Age of Anxiety’ and that’s the reason behind our creativity crisis. The presence of anxiety makes it impossible for us to look to the future in a positive, hopeful and optimistic way.

Tourism of the future

From Rob Hopkins’ perspective in transition, we must always approach transition in a way that is based on telling stories about where we could go from here, not just saying ‘it’s going to be terrible’. “During the coming years, we need to feel energised and full of imagination, that’s why the What if…? question is the most important one.” Rob lets his imagination run wild and envisages what tourism could look like in 2030. By outlining various examples, he shows us that it is possible to set up such a transition.

From Rob Hopkins’ perspective in transition, we must always approach You can watch a clip of the ‘What if’-exercise from Rob Hopkins here and try it out yourself.

Following Rob Hopkins’ example, the network around ‘Holiday Participation’ started dreaming themselves up a 2030 where holidays are accessible for all, including people on a low income. With a belief that everyone is entitled to some breathing space and experiences that can energise, they’ve set up the ‘Why holidays matter’ network. The various initiatives they organise are living proof that a hopeful future truly can become reality. If you want to know more about the excercise of ‘Why holidays matter‘, watch their video.

Don’t have enough time but inspired by Rob Hopkins’ vision of thrivable communities? You can read the booklet on his keynote speech in which the key takeaways are summarised in a creative way.

Excited to listen to Rob Hopkins’ complete vision on thrivable communities? You can watch his full keynote address from the Travel to Tomorrow summit on the 12th and 13th of September 2019 in Bruges.

Have a look at Rob Hopkins’ presentation From What is to What if…? Unleashing the power of imagination to create the future we want here.

Previous article: Andrew Simms
Next article: What can we do to achieve a sustainable recreational mobility in a flourishing destination?
Keynote Rob Hopkins Summit Video